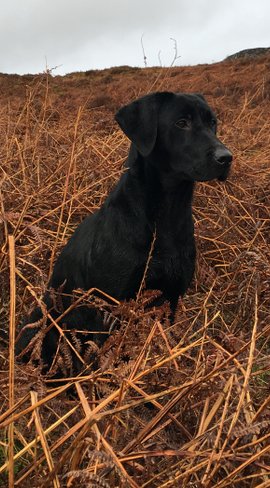 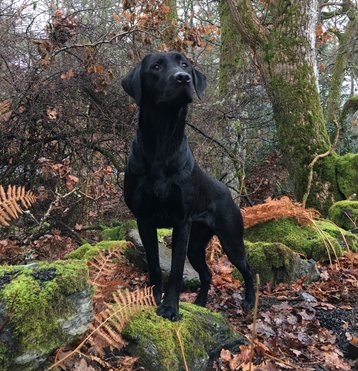 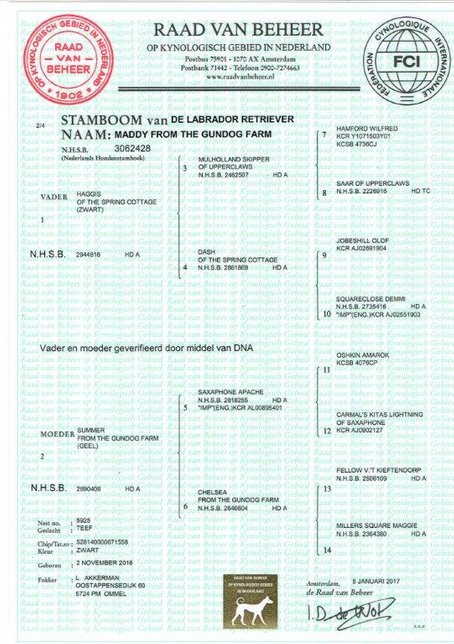 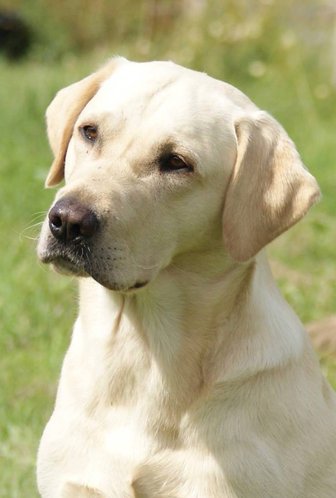 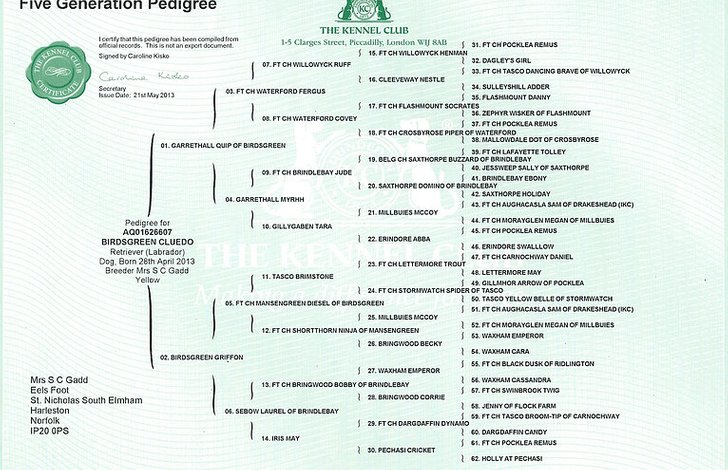 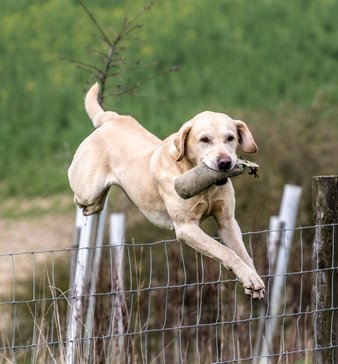 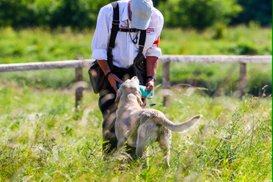 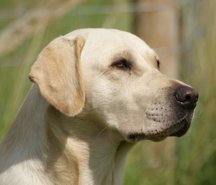 © Copyright 2021 From The Gundog Farm / All Rights Reserved